Halloween is approaching as we all know and I have, for the first time ever, carved my very own pumpkin. I went to the pumpkin patch (which was so adorable and I just wanted to take so many pictures of all the cute children but then realized that that may not be apprecated) and I picked out the best looking pumpkin there. I named her Mrs. Pumpkin, though I realize that is not very original. She was a difficult one to carve. I had no idea that pumpkins were so thick. Well in the end it turns out that pumpkin carving is not one of my fortes. I was attempting to give her hair and well, a slight mishap occured leaving her with two large holes in the side of her head!

Well here is a picture of her for you all to see! I tried to avoid getting her unfortunate hair holes in the photo! 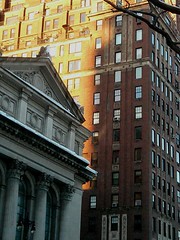 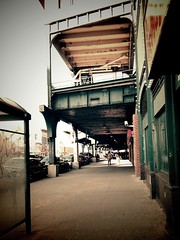 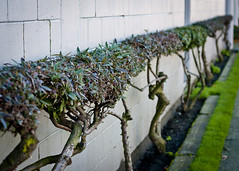